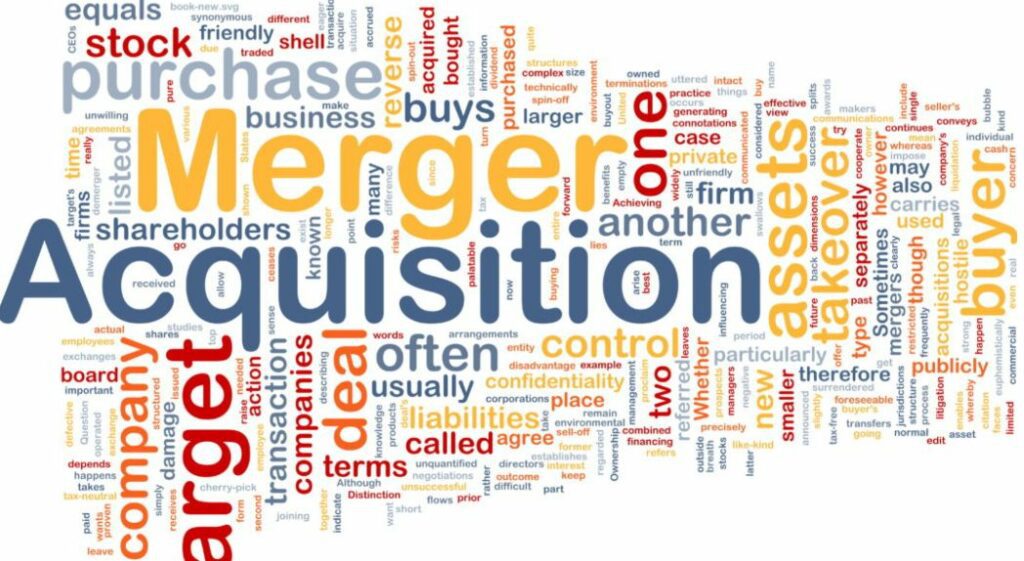 Reported from Vinge   We started to see signs of a decrease in M&A activity during Q4 2019 and following a relatively sluggish start to 2020, Covid‑19 has had a significant impact on M&A activity in Sweden. In this note we address some of the key observations. Valuations of businesses have become more difficult, resulting […]

Porter’s Five Forces of Competitive Position Analysis is based on the concept that there are five forces that determine the competitive intensity and attractiveness of a market. Porter’s five forces help to identify where power lies in a business situation. This is useful both in understanding the strength of an organization’s current competitive position, and […]

Cash is King for M&A in Corona-market era

In Corona economic times the credit crisis would definitely impact M&A transactions that are done by private equity groups (PEGs). Although we all know that using debt “leverage” is common. For most PEGs, not being able to raise much debt in the current environment has put a kink in their business model.  For some it’s a […]